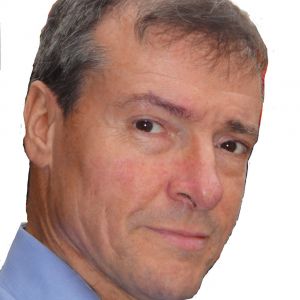 Miles works in leadership and organisation/governance development and is an independent meeting facilitator. He has particular expertise and experience in the not-for-profit and public sectors. Since 1990 he has designed and delivered bespoke governance and leadership development programmes for a range of not-for-profit and public sector organisations in the UK and abroad.

He previously worked for the leadership development organisation Common Purpose as Programme Director and for the Scottish Arts Council as Senior Development Officer (National Lottery), later running the Advancement Programme – a scheme to help organisations achieve lasting positive change. He is an accredited Action Learning Set facilitator and has run training programmes in coaching and mentoring. 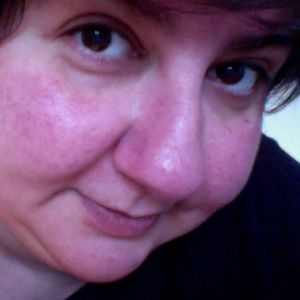 Directing based roles in theatre buildings Simon Hodgson has been Director of Carers Scotland since June 2011. He is a member of the Senior Management Team of Carers UK and is responsible for all aspects of the organisations work in Scotland. In the last four years this has included policy work on new legislation that impacts on carers’ lives, promoting the potential benefits of technology – telecare and telehealth – in assisting carers, and giving carers a voice through the first three Carers Parliaments.

He has a long career in the Scottish voluntary sector. His previous role was Director of Policy & Communications with Scottish Refugee Council managing a team whose prime purposes was to improve public understanding about why people seek refugee protection in Scotland and to ensure that policy and legislation in this area was based on accurate and up-to-date information.
The team was responsibility for research and policy development, external training, membership and external affairs, events and conferences, publications and information leaflets, arts development – including co-ordinating Refugee Week – and media, the website and other new media channels.

Prior to this he worked for Oxfam in Scotland for 15 years in a variety of roles, including a secondment to Croatia at the start of the Bosnian war and latterly as the Campaigns and Communication Manager. He was a founding board member of NIDOS, the Network of International Development Organisations in Scotland. 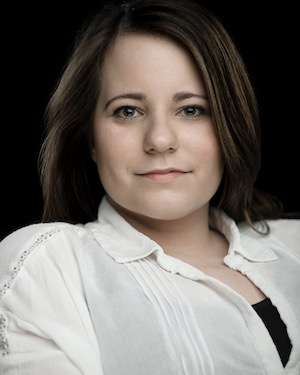 Amy is a stage and television actress. Since graduating with a BA in Acting from the Royal Conservatoire of Scotland in 2015, she has worked with various companies such as Graeae and Play, a Pie and a Pint. From 2014-16 she played Laura in Birds of Paradise Theatre Company’s hit comedy ‘Wendy Hoose’ by Johnny McKnight. She then joined the cast of Channel 4 soap ‘Hollyoaks’; playing science teacher, Courtney Campbell. 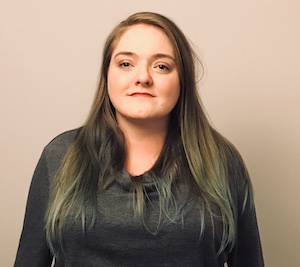 Jai is a community dance artist and choreographer who has recently relocated back to Scotland after working across Hertfordshire and London predominantly within inclusive dance. Jai has a vast amount of experience working with young people both in schools and in other community settings delivery dance workshops often as part of the school curriculum, and also as an Arts Award adviser incorporating different art forms.

Now based in Edinburgh Jai is a student at Queen Margaret University where she is studying MA Arts, Festival and Cultural Management. She is an advocate for the arts for mental health, which was the focus of her first MA in 2012, and is currently an intern at Art in Healthcare, who are based in Edinburgh.

For 5 years as a producer and artistic director Jai ran her own organisation ‘Insights Platforms’, which supported a variety of performing artists by creating opportunities for them to deliver workshops and teach within their practice, and also to present their works at performing arts festivals and independent Insights Platforms across the U.K. including the Edinburgh Festival Fringe, the Camden Fringe, Dance Live in Aberdeen, RADA, Northern School of Contemporay Dance and The Holy Biscuit art gallery in Newcastle upon Tyne. Jai is passionate about creating opportunities for performing artists in order not to disengage from their practice, and is currently working on the Insights Platforms relaunch for 2019. 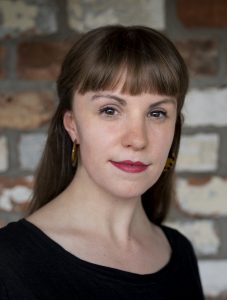 Joy Parkinson has built a career in the creative industries by specialising in Arts Press and Marketing. She is Press Manager at Scottish Ballet, having joined the company in 2018 to manage their 50th anniversary press, and is responsible for promoting the work across print, broadcast and online media.

Previous to this, Joy has worked for a number of arts organisations across the Edinburgh Festivals including the Edinburgh International Festival, Dance Base, Traverse Theatre and Summerhall.

She has developed digital, marketing and press campaigns for artists creating small, mid and large scale work, and collaborated with Birds of Paradise in 2017; managing the PR for the world premieres of Blanche & Butch and The Tin Soldier, ahead of the company’s 25th anniversary.

A journalism graduate, Joy believes in the power of storytelling and combines her passion for arts and media to connect audiences to such.

Dr Ksenija Horvat was born in Zagreb, Croatia in 1966. She read English and Comparative Literature at Faculty of Philosophy, University of Zagreb, where she also worked as a workshop leader and a founding member of the Student Theatre Company between 1988 and 1990. Between 1991 and 1994, she worked as a dramaturg and director in ‘Lira’ Community Theatre, Zagreb. At the same period she trained as a playwright at the School of Creative Writing at ITD Theatre, Zagreb, under mentorship of the internationally acclaimed Croatian playwright Miro Gavran.

During the war, Horvat worked as a head of translating and publishing and later the manager of Croatian Information Centre, an independent institute with the focus on providing translation services to the Defence Ministry of Croatia, foreign journalists, embassy officials, and the War Tribunal in Hague. Amongst the work that she translated in this period are War Crimes (1993) and Genocide in Bosnia and Herzegovina (1994). After the war Horvat completed M.A. in Modern Drama Studies at University College Dublin, Dublin, Ireland (with her thesis on the politics in the dramatic writing of Sean O’Casey) and Ph.D. at Queen Margaret University, Edinburgh, Scotland, UK (thesis on the work of five contemporary Scottish women playwrights).

Currently, she works as a lecturer in Drama and Performance at Queen Margaret University, Edinburgh, Scotland, UK.

Plays include The Celebration (a devised piece in collaboration with Tuesday Afternoon Women’s Theatre Company at Gateway Theatre, 2002); Self-Service, (co-written with Zee Sulleyman, directed by Zinnie Harris at the 1999 Edinburgh Fringe at Theatre Workshop, Edinburgh); Vergil’s Dream, Theatre ITD Zagreb, Croatia (1991; adapted for the Croatian Radio and broadcast in 1998; repeat broadcasts in 2001 and 2002), Pontius Pilat (Croatian Radio 3, repeated Christmas broadcasts between 1994 and 2009)

Horvat is one of founding members of Croatian Centre International Theatre Institute. Between 2002 and 2006 she reviewed Fringe and International Edinburgh Festival for EdinburghGuide.com, and she acted as the Chief Examiner for Theatre Arts, International Baccalaureate between 2004 and 2010.